Veteran Owned and operated. Founded by a marine and a soldier.

Chad Boersma and Jon Tellier founded, own and operate Patriot Solutions. Both are wartime veterans - Chad is a Marine and Jon is a Soldier. They created the company with shared values, which remain today. 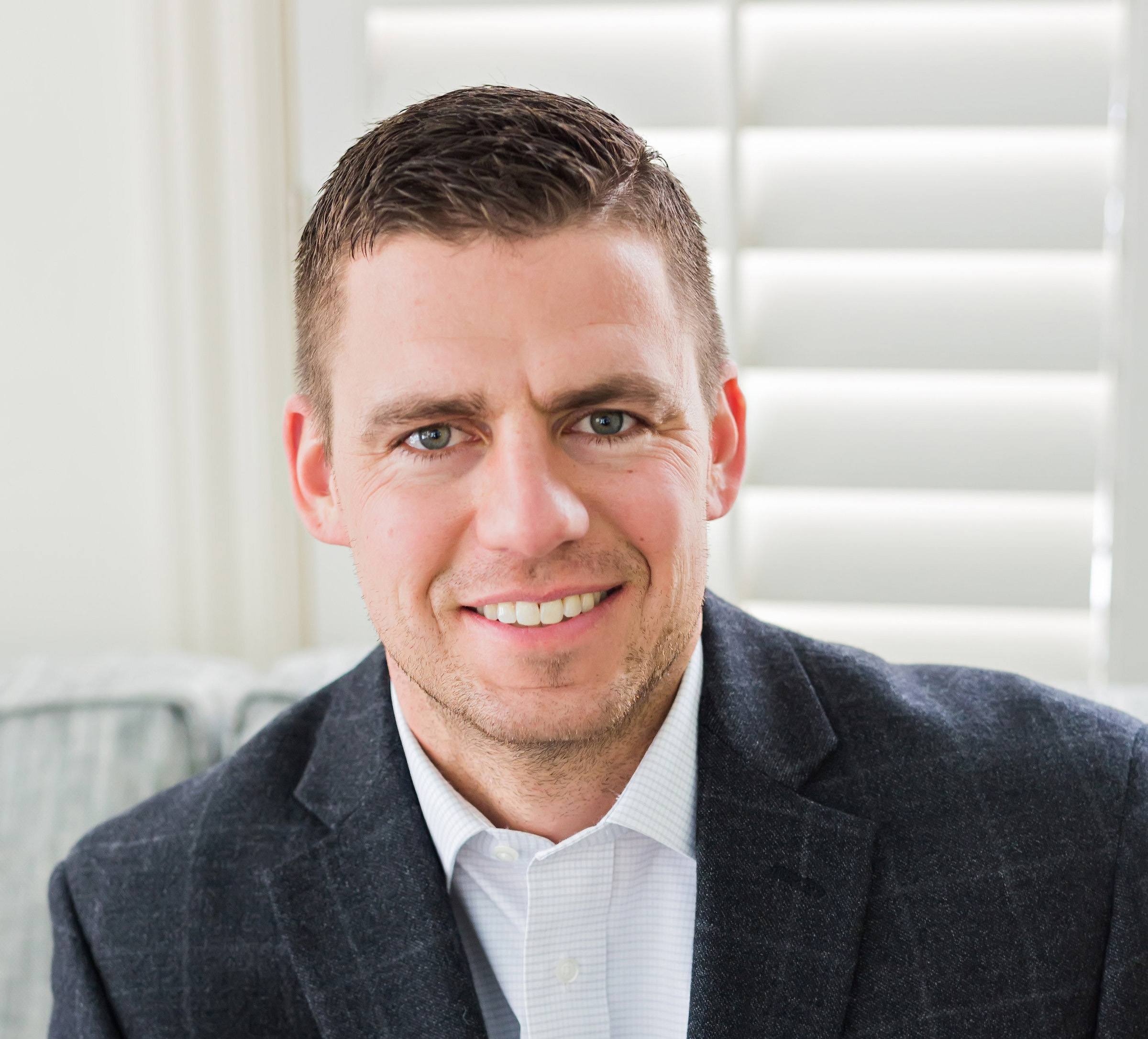 Chad Boersma began as an apprentice, earned promotions to become an operational leader, served his country, and transitioned his military career into entrepreneurship. In 2002, Chad completed a tool and die making apprenticeship. He joined a successful tool and die company, eventually becoming Vice President of Operations, controlling all operational aspects of the business while working hands-on in the programming and operation of CNC mills.

Chad joined the Marines in 2005, receiving meritorious promotions to every rank. He earned a reputation as a respected team leader and squad leader during deployments in Asadabad, Afghanistan and Haqlaniyah and Haditha, Iraq. When he received an honorable discharge in 2009 at the rank of Sgt., Chad founded Patriot Solutions and Eagle Industrial Group. Today, he continues to capably oversee these two businesses; bringing manufacturing process expertise with a strong knowledge of raw material inputs and purchasing trends. 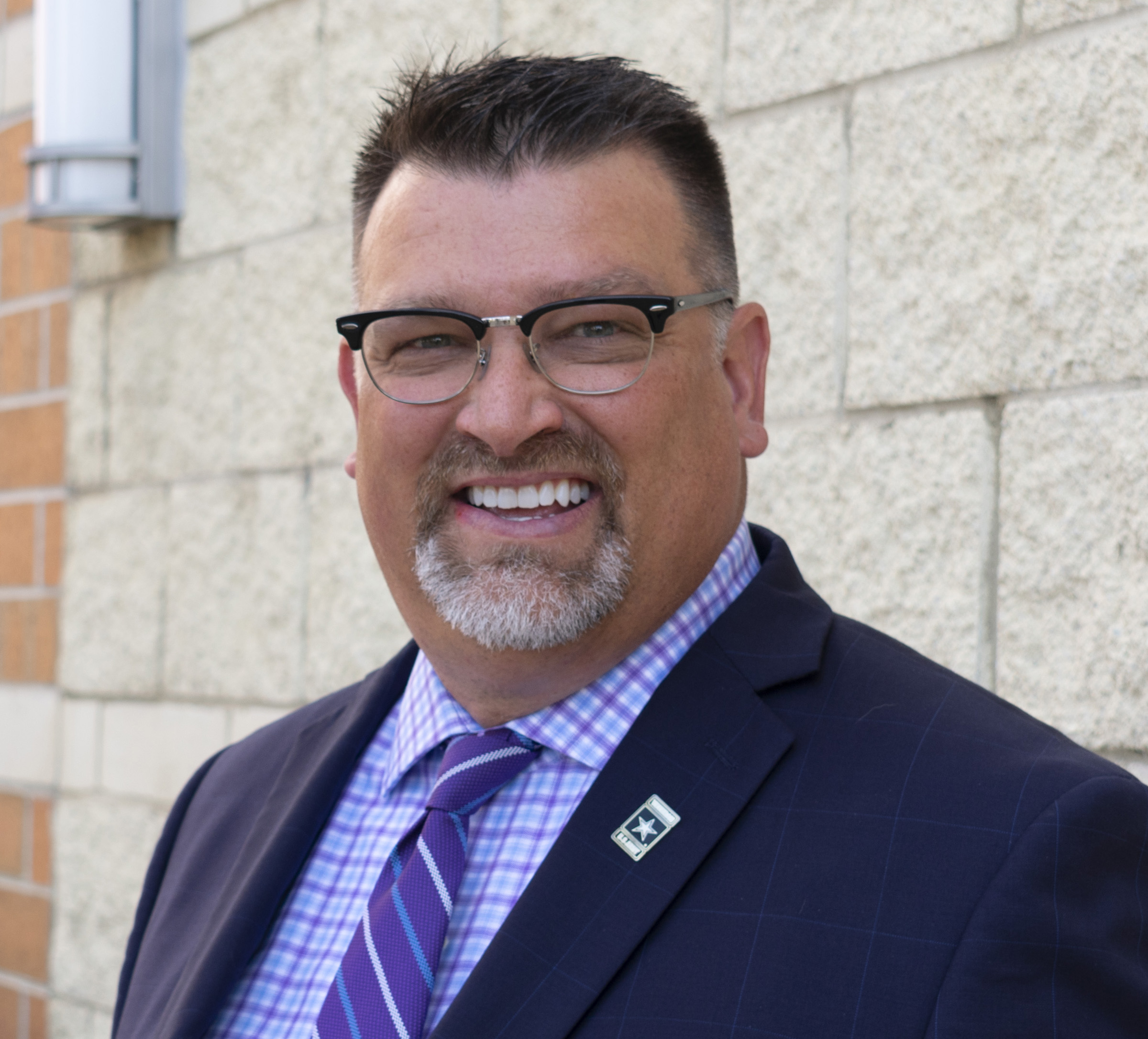 Jon Tellier has accumulated a unique mix of experience, sharp skills and a reputation as an engineer who understands business development. Jon received his Bachelor of Science in Engineering from the United States Military Academy, went to Airborne School and Ranger School at Fort Benning and Jungle School in Panama. After graduating from West Point, he served in Italy, Germany and at Fort Bragg. He fought in Operation Desert Storm in Iraq. After 11 years of domestic and overseas service, Jon settled down in west Michigan.

Jon has amassed more than thirty years of experience working with military, manufacturing and in business development. After leaving active service in the Army, he worked in medical device and general manufacturing quality assurance, marketing and sales. Since founding Patriot Solutions in 2009, Jon has developed a positive reputation with contracting officers and program managers. He is credible, persistent and aggressive in his capture efforts.  After 24 years of service, Jon retired from the United States Army as a Lieutenant Colonel. He continues his military